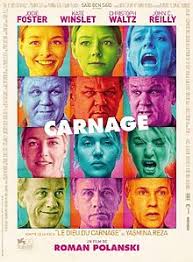 Brokeback Mountain (2005), Atonement (2007), The Hurt Locker (2008) and A Single Man (2009) are some of the latest years biggest Oscar contenders, which besides that share the fact they all premiered in Venice, Italy. In the very same pot are George Clooney's Good Night and Good Luck (2005) and Michael Clayton (2007), eventually making the bed for this year's opening film The Ides of March (written, directed, starred by him), and Darren Aronofsky's The Wrestler (2008) and Black Swan (2010), the man who now steps for President of the Jury (succeeding Quentin Tarantino).

Like Cannes or Berlin, the other apexes of the European film festivals holly trinity, Venice promises the most anticipated movies of the year. However, there is this particular tone, this boiling anxiety, a specific timing that seems to set up the official start for betting on 2012 Academy's nominations. From the following highlights, let's expect some will conquer the world (in no particular order). 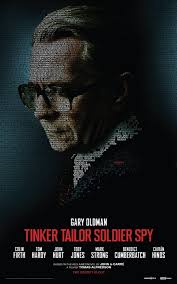 The Ides of March, written and directed by George Clooney, with himself, Ryan Goslin, Paul Giamatti, Philip Seymor Hoffman and Evan Rachel Wood.

Wilde Salome, written and directed by Al Pacino (based on a Oscar Wilde play), starring himself and Jessica Chastain.

Wuthering Heights, written by Olivia Hetreed (based on a Emile Brontë novel) and directed by Andrea Arnold, with Kaya Scodelario, Nichola Burley and James Howson.