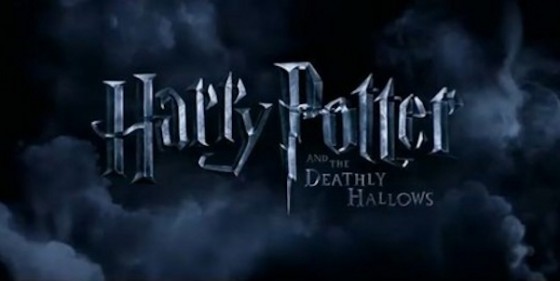 I have not more than a few simple words to link my thoughts to the page after the end of Harry Potter and the Deathly Hallows, Part II.

A cycle has come to an end. Since I was nine years old, age when I first stepped into Hogwarts, reading Harry Potter and the Philosopher's Stone, there has always been something coming up, sooner or later. In units of time that sprawled between one to two years and a half or so, I was always awaiting for the next book, for the next movie.

Yes, I would forget about it during those days, weeks, months. With time, my brain started to get acquainted with the cliches, the otherwise annoying flawless characters, the melodramatic impulses in the sometimes sloppy dialog (still, Severus Snape is one of my all-time favorite characters). But you see, it was too late, anyway. I was hooked and I've been since. And it didn't prevent me from reading the classics, Hemingway, Huxley, Kafka.

This time, and I not interested in the concept of Pottermore, there's nothing coming up. And it feels kind of nostalgic, can't avoid it. That's why this pseudo-sentimental statement that suddenly completely drifted me from my observations on the film.

Fact is, I really liked it. It was a dignifying finalle. Great photography (proud when "Eduardo Serra" faded in, giant golden lettering, only after the director, screenwriter and producers), huge soundtrack by Desplat, some incredible shots, awesome VFX. Yes it had a couple of what-the-fuck stupid comic reliefs and pseudo-emotion triggers (the kisses) but in the end I couldn't care less. Maybe some months from now, when I watch it cold-hearted.

Now, like it has always happened with the eight movies (and a bunch of trailers), I am just going to manage this whistle in my head, tuned on the the main theme of Harry Potter, the boy who lived.