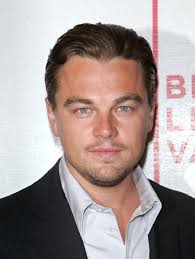 Jamie Foxx talked to CNN in the last couple of days and confirmed the rumors that put him in Django's clothes, the main character of Quentin Tarantino's upcoming western spaghetti. He ended up not sparing any news for later as he also revealed that the last months' word-to-mouth cast build up had turned out to be true. Therefore we'll have Christoph Waltz as a hunter of rewards and Django's partner; Samuel L. Jackson as a wrecked and manipulative slave at the service of the villain, the farmer Calvie Candie represented by Leonardo Di Caprio.
Excellent news, I must say. We know what Tarantino is able to pull out from Waltz and Jackson and I'm figuring it'll be particularly refreshing to watch Leo as the bad guy this time.