Guess who is the new Lara Croft 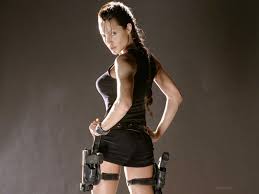 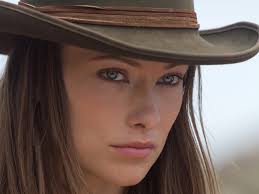 Well, things have changed. Impersonating Dr. Remy "Thirteen" Hadley in House MD gave this girl the greatest acting boost from TV series to Hollywood we've seen in recent times, starring on major budget productions such as the Tron saga and Cowboys and Alliens. They certainly saw her as a literal woman of arms, combining fierce beauty with sensual toughness. Now, they decided to take their bet one step further and gave her the first giant role of her life. Ladies and gentleman, Olivia Wilde is Lara Croft (Mark Fergus will be directing; no schedule yet).