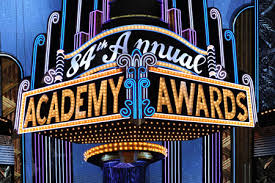 Over with another edition of the Academy Awards in a year I was extremely happy with many of the films, therefore leaving room in my conscience to accept many variations of the the final poles. Mainly predictable, I was only shocked right off the overture when Richardson took over Lubetzki, because despite having done a wonderful job in Hugo, this was the goal of honor Tree of Life deserved so bad. As you can see by my picks, I didn't for a minute believed Meryl would ravish her third statuette but I joyfully applauded. Angus Wall and Kirk Baxter won their second consecutive Oscar (Best Editing), after The Social Network. 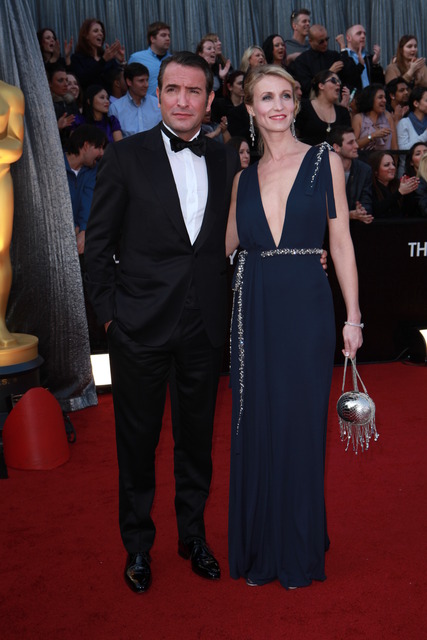 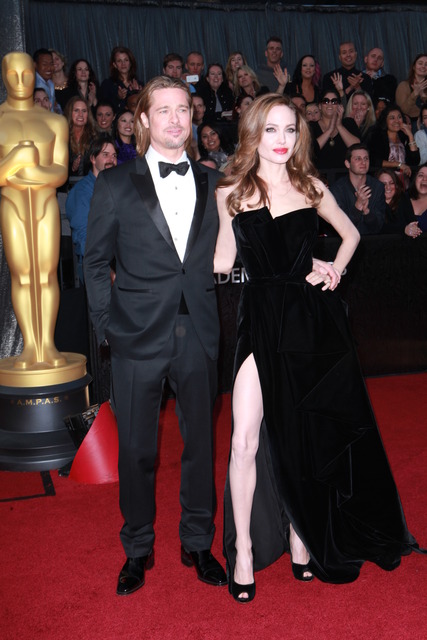 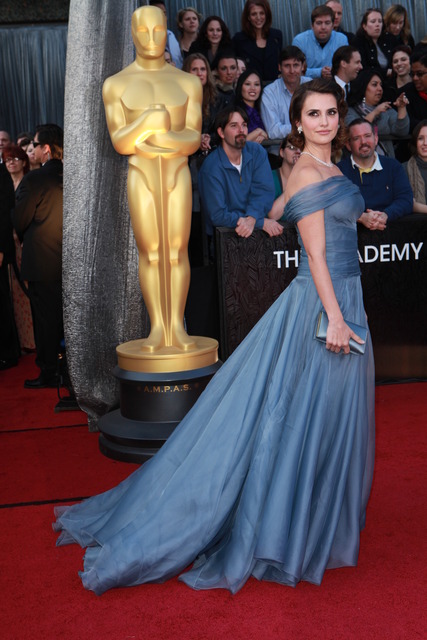 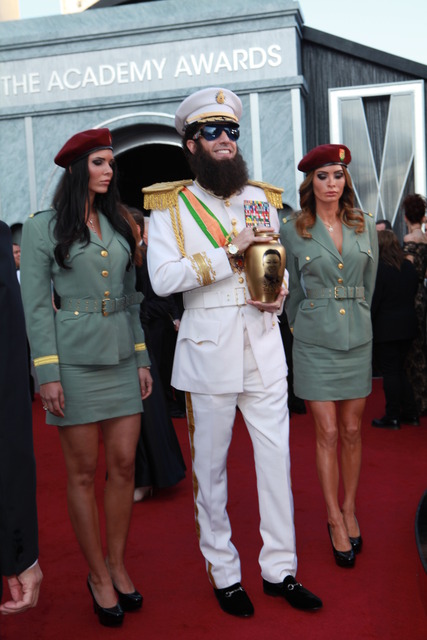 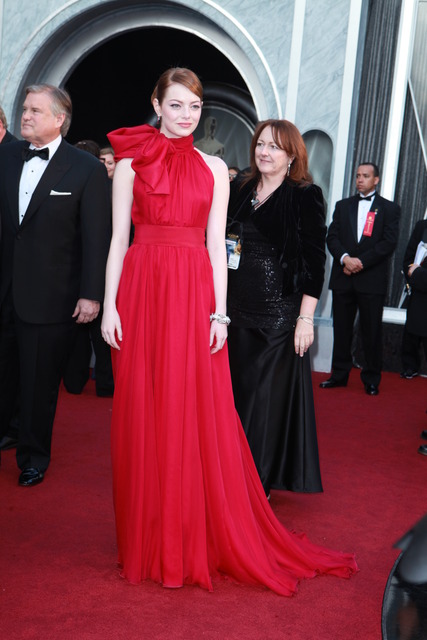 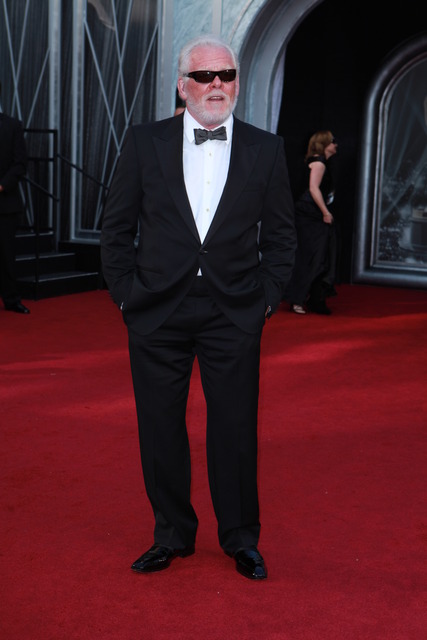 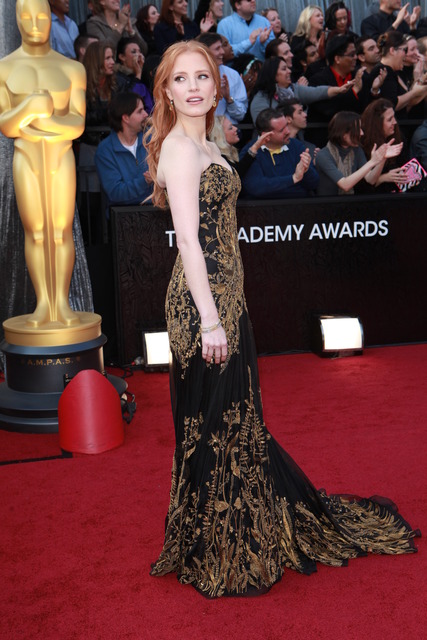 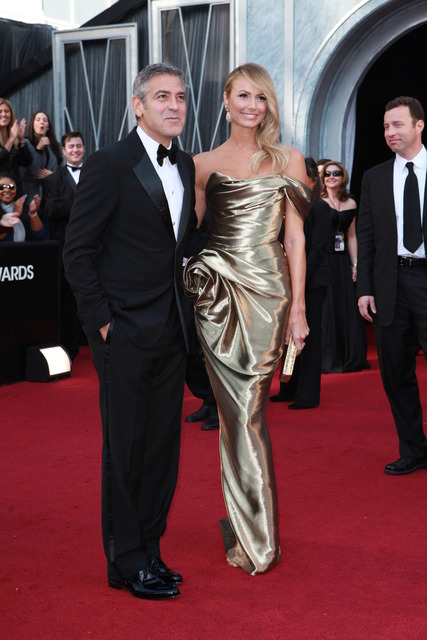 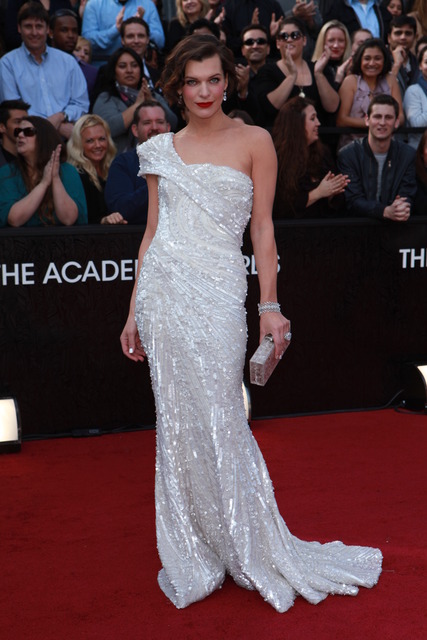 A much more sober ceremony that last year's, host by an inspired and witty Billy Crystal, dedicated in its numbers and performances as much as in its awards to the history and the past of the seventh art. We all giggled at imagining how would Dujardin deal with the necessity of a speech in case of win and I must underline it was my favorite speech of the night. The best introduction, Ben Stiller and Emma Stone.

The Artist and Hugo took home 5 golden men, followed by The Iron Lady with 2.

Woody didn't show up, The Dictator did. 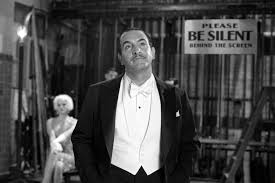 
BEST ACTRESS IN A LEADING ROLE 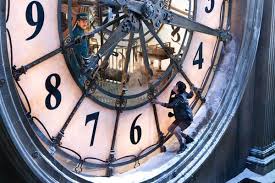 The Girl with the Dragon Tattoo
Hugo
Alternative: The Descendants

WILL WOODY ALLEN SHOW UP
No. 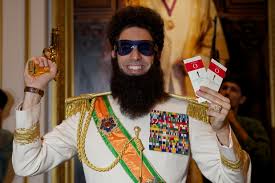 WILL THE DICTATOR SHOW UP
Yes.