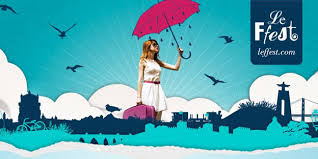 Last year's was a high-profile program with national premieres of flicks like Carnage (Roman Polanski, 2011), A Dangerous Method (David Cronenberg, 2011), The Ides of March (George Clooney, 2011), Drive (Nicolas W. Refn, 2011), The Skin I Live In (Pedro Almodóvar, 2011), or Killer Joe (William Friedkin, 2011) - just to name a few. Plus a retrospective of Wes Craven's career (The Last House on the Left (1972), Nightmare on Elm Street (1984)) and an homage to William Friedkin (The French Connection (1971), The Exorcist (1973)). David Cronenberg and Paul Giamatti were the main attraction, following legends like Abbas Kiarostami, Francis Ford Coppola, David Lynch, Pedro Almodóvar, Bernardo Bertolucci or John Malkovich.

In 2012, I could pick around twenty movies I've been growing desperate to see and I could point other twenty I'm awfully excited about. Paulo Branco maintaining the streak would mean a line-up able to compete with some of the biggest film festivals in the world. And so it happens, as the 6th edition of the Lisbon & Estoril Film Festival brings us not only the most anticipated movies of the year but also a handful of them that might figure their way into the history books. From the best of the young Hollywood generation, to the best of European cinema, to Sundance pearls. So far, no masterclasses have been announced but Willem Dafoe and Paul Giamatti will be here to pay us a visit. I'm placing a bet on Brian DePalma, because of the retrospective on his work. My greatest highlight is Paul Thomas Anderson's The Master (2012), probably the most talked-about film since it premiered in Venice almost two months ago. What I'd like to watch: CLOUD ATLAS (2012)
(2012, written/directed by Andy and Lana Wachowski and Tom Twyker, based upon the novel by David Mitchell) 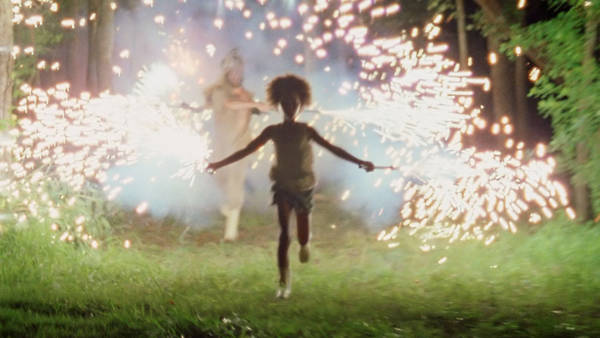 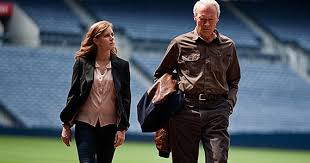 TROUBLE WITH THE CURVE
(2012, written by Randy Brown; directed by Robert Lorenz)