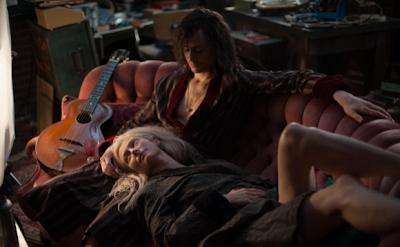 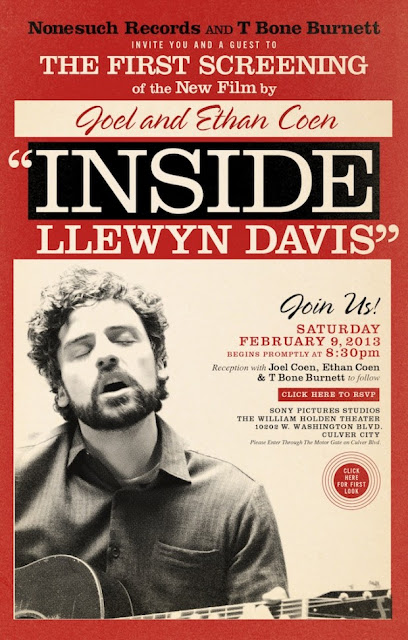 Inside Llewyn Davis, written and directed by the Coen brothers, opens the festival tomorrow at 22h at Cinema Monumental, followed by Roman Polanski's Venus de Vison at 00h at Centro de Congressos do Estoril.
Posted by DiogoF. at 12:08 PM 0 comments 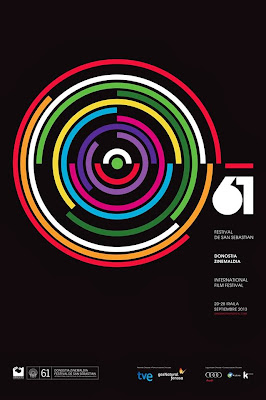 I wrote in Portuguese about my experience at the 61st San Sebastián International Film Festival, on the blog Split Screen, and yesterday received the news me and Split Screen were nominated for Best Coverage on the 2013 Take/Cinema Notebook Blog Awards (A Gente Não Vê was nominated in 2010, for Best New Blog). Split Screen is an amazing place, coordinated by Tiago Ramos, who collected nominations for Blogger of the Year, Best Film Article (writing about the Portuguese and Brazilian film industries, inspired by the movie Neighboring Sounds), Best TV Review (Rectify - Season 1), Best Collective Blog and also Best Coverage (Fantasporto 2013).
Posted by DiogoF. at 8:28 PM 0 comments